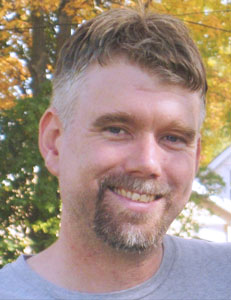 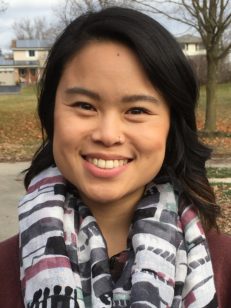 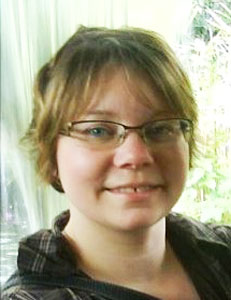 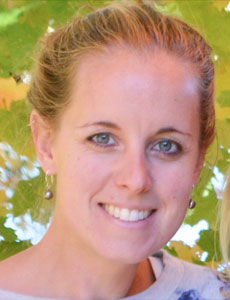 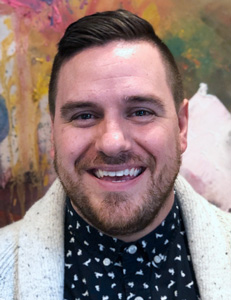 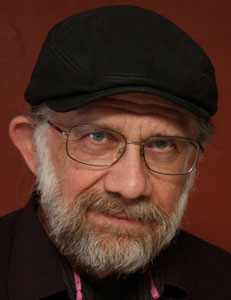 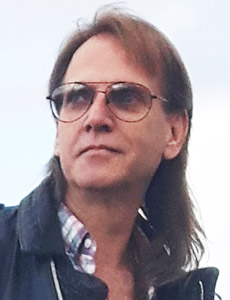 Alex serves as Kortright's Lead Pastor. He is responsible for preparing and preaching sermons, leading worship, supervising staff, moderating and leading Session (KPC's council of elders), overseeing pastoral care, and representing KPC within the Presbytery of Waterloo-Wellington and the wider Presbyterian Church in Canada.

Alex is happily married to Judith and they have 3 children: Chloe, Callum, and Lily. Alex started at Kortright in the fall of 2010. He and his family live in the Sunny Acres neighbourhood of downtown Guelph. Alex loves to ride his bike, cheer for the Leafs, collect and consume hot sauces from around the world, drink pitch-black coffee, and make good use of public libraries.

While his family hail from the Island of Lewis in the Highlands of Scotland, Alex was born and raised in north Toronto. He studied history and philosophy at the University of Toronto where he became a follower of Jesus at the end of his undergraduate years. He then spent a year as a student in Beijing, China. He studied theology at Regent College in Vancouver, and went on to receive his M.Div. from Knox College, Toronto.

Before coming to KPC, Alex worked at Knox Church in Toronto where he served as Associate Minister for Small Groups and Leadership Development and had a particular focus on students, young adults and young families. He is currently on leave from a Ph.D. program in the History of Christianity at the University of Toronto. He has taught Modern Church History at Tyndale University College & Seminary and writes occasionally for the Presbyterian Record, among other publications.